The first concepts of the HL-LHC crab cavities started more than 10 years ago. They were the fruit of the discussions of a young physicist at BNL and a beam dynamics expert at CERN. The concept was not new but using it for the LHC implied a long journey of technological challenges.

The distance between the LHC beams required a new RF concept for particle deflection with a novel shapes and significantly smaller in size than conventional RF cavities. The challenge was taken with enthusiasm by the RF community resulting no less than 10 concurrent designs from RF experts across three continents. In 2013, three designs were considered to be the most adapted to the LHC and became ready for the development of a proof of principle. While this may sounds like a moment of fierce competition, in reality it showed the spirit of cooperation towards a common goal among the members of our community. The results of the RF tests of the Double Quarter Wave (DQW), the RF Dipole (RFD), and the four Rod (4R) were highly promising and analysed by an international panel in 2014 that recommended to focus the efforts on the first two designs to make a full validation of the cryomodule in the CERN’s SPS.

One of the crab cavities that will be used in the HL-LHC (Image Credit: CERN)

The entire community concentrated on the two designs and on the development of the concept of all the other required components of the cryomodule that should host the cavities. The effort that had already started in 2013 by CERN required the knowledge, experience and imagination of the collaboration.

In fact, 2015 became a decisive year that started with a collaborative design thinking of the most innovative components. Among them we can highlight the frequency tuning system, the helium tank and the RF lines, all of which required inspiration beyond the conventional wisdom to adhere to the strict needs of HL-LHC. There is a global consensus on the fond memories of the design phase in 2015, wild enthusiasm and collaboration. Effectively, during this extremely critical period every team contributed to the design before concentrating on the detail development of the different components. The result was as harmonic as the sound of a good symphonic orchestra. A robust design that was flexible to be used for the test of the cryomodule at the SPS, easily adaptable for the LHC and that could be transferred to the industry for the series production.

Today the first cryomodule is finished and under cold test without any delay on the manufacturing plan that was prepared more than two years ago. A plan that at that moment was considered almost impossible. Today, the infrastructure in the SPS is ready and just waiting for the cryomodule installation. The hard work of these last 5 years of engineers and physicists from US, UK and CERN will reap the benefits of their hard efforts.

In the meantime, the team is thinking about the future. In December the industrial contract for the series production of the cavities under CERN’s responsibility will be adjudicated. The global collaboration will be further enlarged with discussions with laboratories in Canada and in Japan willing to contribute to the construction of the cryomodule.

A global effort and we hope a global success! 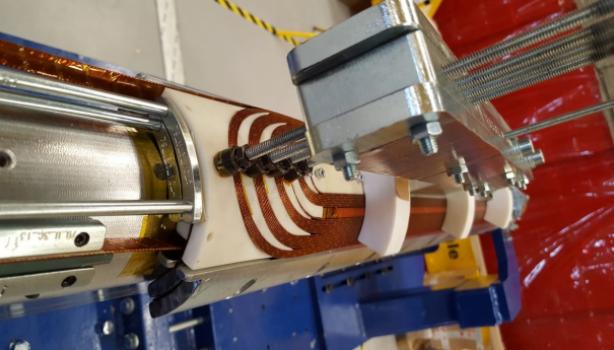 Following the competitive tender for phase-3, only two solutions could be awarded a work order. Three were evaluated and considered promising.

Discussing status and ongoing efforts in light of the upcoming European Strategy update. 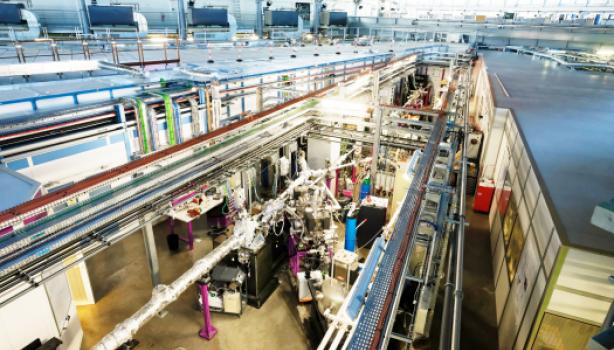 CERN has developed new software layers to allow the wider particle accelerator community to use the CERN-specific power converters controls.