Welcome to Issue 30 of Accelerating News!

In this issue, we report on the many events that took place during summer, including an outreach activity developed specifically for the CERN Open Days. We review recent advancements in magnet technology, as featured in the FCC Week 2019, and highlight some of the technological updates taking place during the Long-Shutdown 2, as well as MedAustron's successful story of technology transfer.

The summer months saw the realisation of the HiRadMat Workshop, the final official meeting of the OMA consortium, and the CERN Open Days. OMA's International Conference on Medical Accelerators and Particle Therapy presented an opportunity to present and discuss advances in diagnostics, treatment, as well as medical facility design and optimisation. On the other side of the engagement coin, during the CERN Open Days, the Electrical Power Converters group at CERN developed an accelerator video-game to teach visitors from all walks of life about the role of power converters in a fun and engaging way.

Technological updates continued to take place in the context of the Long-Shutdown 2 (LS2). In this issue, we highlight the carbon-coating of vacuum chambers of selected SPS magnets to limit the electron-cloud phenomenon; and the installation of a prototype alignment plate (WePlatE) to minimise the energy deposition around dipole magnets. On the topic of High-Luminosity, we also report on assembly and test of the RCSM corrector at INFN-LASA.

Internationally, we highlight the accomplishment of MedAustron, an advanced hadron-therapy centre in Austria, who became one of six centres worldwide to treat tumours with carbon ions. MedAustron’s accelerator complex is based on the CERN-led Proton Ion Medical Machine Study.

On an ending note, we would like to thank those who replied to the Accelerating News Reader’s Survey following our appeal during the ICDD#12 in early October! The survey will be open for one more issue, so I hope you will take the time to participate and help the editorial team better understand your interests. If you would like to receive Accelerating News updates directly every quarter, please suscribe to the newsletter at: acceleratingnews.eu/subscribe-accelerating-news

Developed specifically for the CERN Open Days, the activity aimed to explain the role of power converters in particle accelerators in a fun way.

Interested to learn more about Particle Accelerators? Apply now to the 2020 JUAS School in Archamps to follow 5-week courses on particle accelerators. 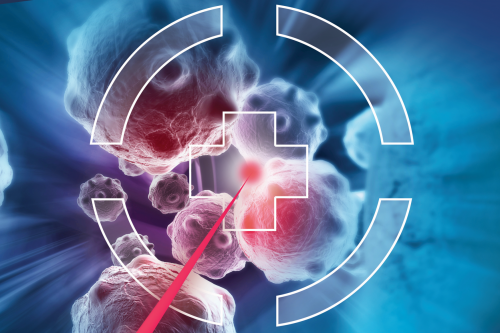 Two teams are treating the vacuum chambers of selected SPS magnets to limit the electron-cloud phenomenon, which can disrupt the beams. 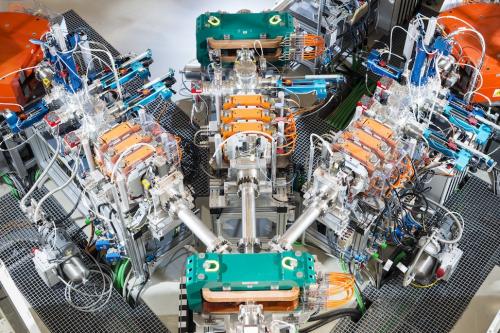 MedAustron, an advanced hadron-therapy centre in Austria, becomes one of six centres worldwide to treat tumours with carbon ions. 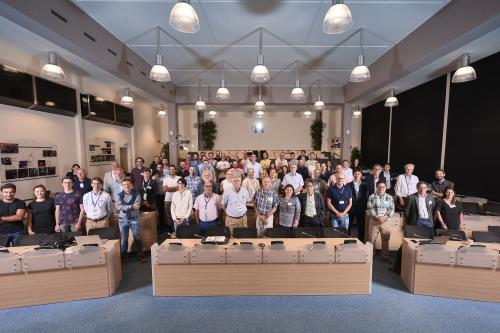 The much-antecipated event took place in the summer of 2019 at CERN, with great success. 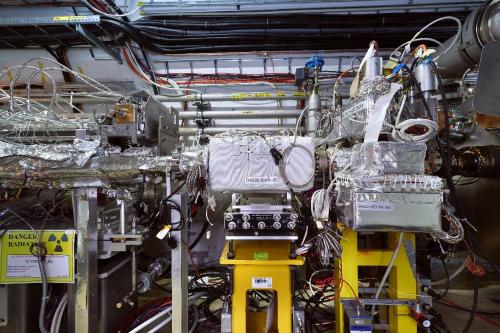 P8 towards HL-LHC thanks to a new absorber

The first definitive component of the High-Luminosity LHC has been installed, in a prime example of collaboration across different groups.