A mobile treatment unit has been developed that operates directly in the tunnel to apply the carbon coating on the vacuum chambers of the SPS quadrupoles. The unit includes a cathode in graphite (black structure in the photo), which is inserted into the beam tube (Image: Julien Ordan)

Ridding the accelerators of clouds is one of the major challenges of the vacuum teams. The clouds in question are electron clouds, which can disrupt the beams. Electrons are produced when the beams ionise the residual molecules in the vacuum chamber. They are then accelerated, hit the surface of the vacuum chamber and scrub off other electrons. An ‘avalanche’ phenomenon ensues, in which electrons multiply and form the dreaded electron clouds. At high beam intensities, these clouds can start to degrade seriously the proton beam quality. The problem therefore becomes critical when preparing the LHC for operation at high luminosity, which will require beams twice as intense.

As part of the LHC Injector Upgrade (LIU) project, this innovative solution is now being implemented on all the focusing quadrupoles and the short straight sections of the SPS, which comprise corrector magnets and beam instrumentation. “The priority magnets have been identified in order to achieve the best compromise between efficiency and the cost of the operation,” explains Wil Vollenberg, in charge of the carbon coating project in the SPS. In total, the vacuum chambers of 99 quadrupole magnets and as many short straight sections will receive an amorphous carbon coating.

A mobile treatment unit has been developed to apply the coating directly in the SPS tunnel and to reduce the handling of such heavy items as the magnets.  A cathode, a long graphite structure, is introduced into the vacuum chamber. The air in the chamber is pumped out and very pure argon is injected. A voltage of 900 volts is applied in order to ionise the argon atoms. The argon ions that are thus released bombard the graphite cathode, creating a shower of carbon atoms, which then stick to the walls of the vacuum chamber. The cathode is fitted onto an ingenious motorised system, which moves backwards and forwards to enable a uniform coating 400 nanometres thick to be applied.

This mobile coating system was developed and tested for the first time in 2016, and has since been improved. From the beginning of the long technical shutdown, a team of three has been working its way along the SPS tunnel to treat half of the quadrupole magnets. However, accessing the vacuum chambers of these magnets requires removing the nearby components. This is why the short straight sections, adjacent to the quadrupoles but smaller in size, are removed and treated above ground. Furthermore, parts of the vacuum chambers are replaced by treated sections: this is the case for certain chambers such as those in the vicinity of the beam dump system that is currently being replaced.

From the handling teams who move the magnets, to the surveyors who reposition them to within a tenth of a millimetre, through to the electricians, surface analysis QA experts and specialists in vacuums and magnets, many teams are hard at work and have to carry out their tasks in a precise sequence. “It takes four days to treat each magnet, but many operations are necessary before and after, which results in complicated logistics,” says Wil Vollenberg, orchestrator of the operations.

Underground, the teams are already halfway there, working in collaboration with their colleagues on the surface. A new round of operations is envisaged during the third long shutdown, not only in the SPS but also in the LHC. The future will be less cloudy for the two large accelerators at CERN. 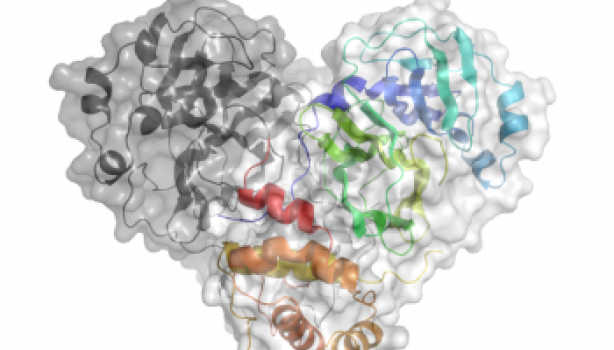 Tessa Charles describes the impressive progress being made by synchrotron X-ray facilities to solve the structure of SARS-CoV-2 — a first step towards the development of drugs and vaccines. 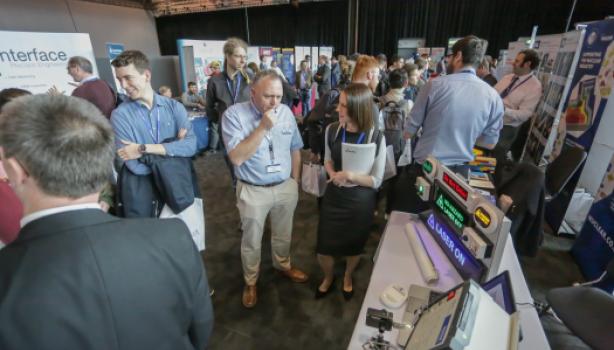 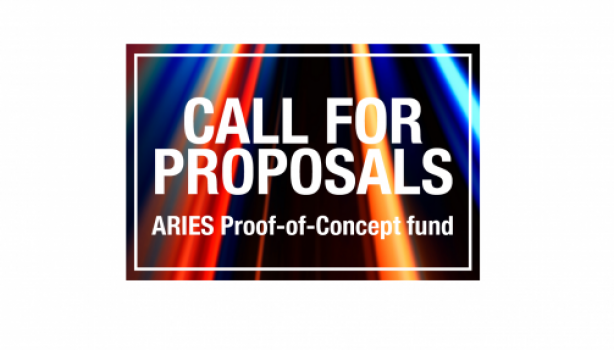 And the winners of the ARIES Proof-of-Concept fund are…

Take a closer look at the potential of the selected projects