The Tale of Two Tunnels

Accelerator Communication and OutreachUniversity of Liverpool

If you invented a giant machine – what would it do? Unlock the secrets of the Universe? Treat cancer? Generate energy?

The University of Liverpool has launched a new project to connect the local community to the world-class science taking place on their doorsteps.

The residents of Liverpool are being invited to help create a science trail that will sit deep underground, more than 20 metres beneath the city’s streets, within an underground rail network. The trail will showcase the ground-breaking scientific discoveries made possible by particle accelerators developed by Liverpool researchers and their international partners. 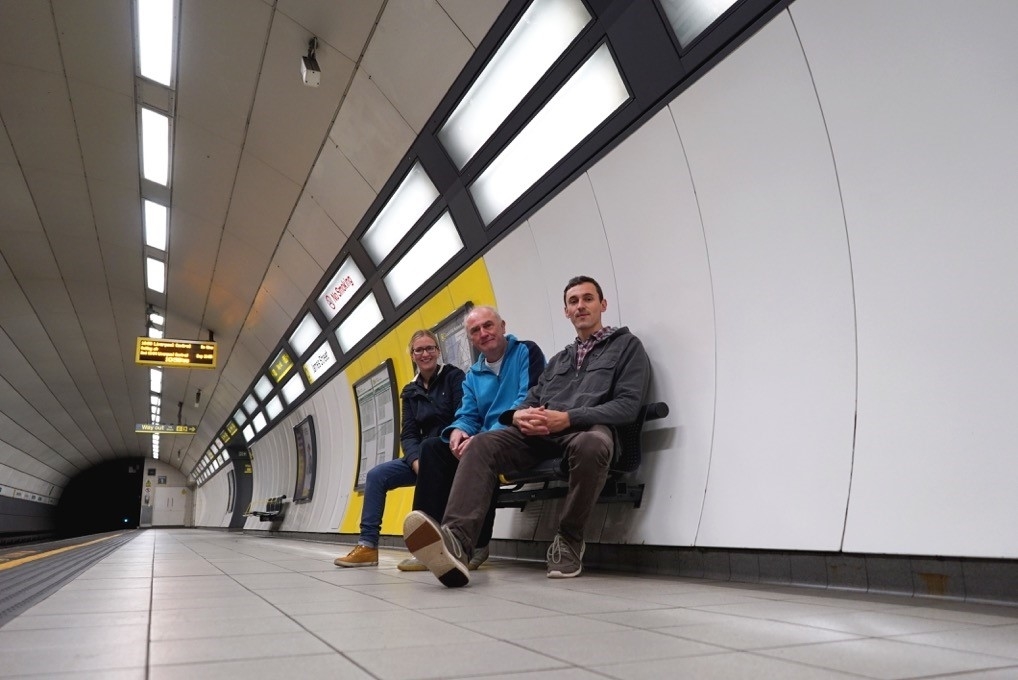 The Tale of Two Tunnels idea was conceived by Dr Chris Edmonds, a lecturer at the University of Liverpool, who says: “Liverpool plays a significant role in some of the world’s largest scientific collaborations, working on questions ranging from ‘what happened at the very beginning of time’ to ‘how can we improve cancer treatment. By working together to create the story of this machine we want to welcome the people of Liverpool into this global scientific community.”

The Tale of Two Tunnels project aims to connect people of all ages with world-class accelerator science through a series of art workshops culminating in a unique exhibition. It will be inspired by CERN’s Large Hadron Collider (LHC).

Over the coming months the University of Liverpool is delivering workshops in schools and community settings to introduce the project to local communities. Academics and physics students will tell the story of accelerators by drawing parallels between the tunnels of the Large Hadron Collider and Wirral loop line in Liverpool. Participants will then put forward their own ideas of what they think the final exhibition should include.

The full trail is due to open in summer 2019, and it will bring the idea of an accelerator in Liverpool city centre to life, within the Wirral loop line. Exhibits will be on display at six venues, each investigating a different aspect of particle accelerators. 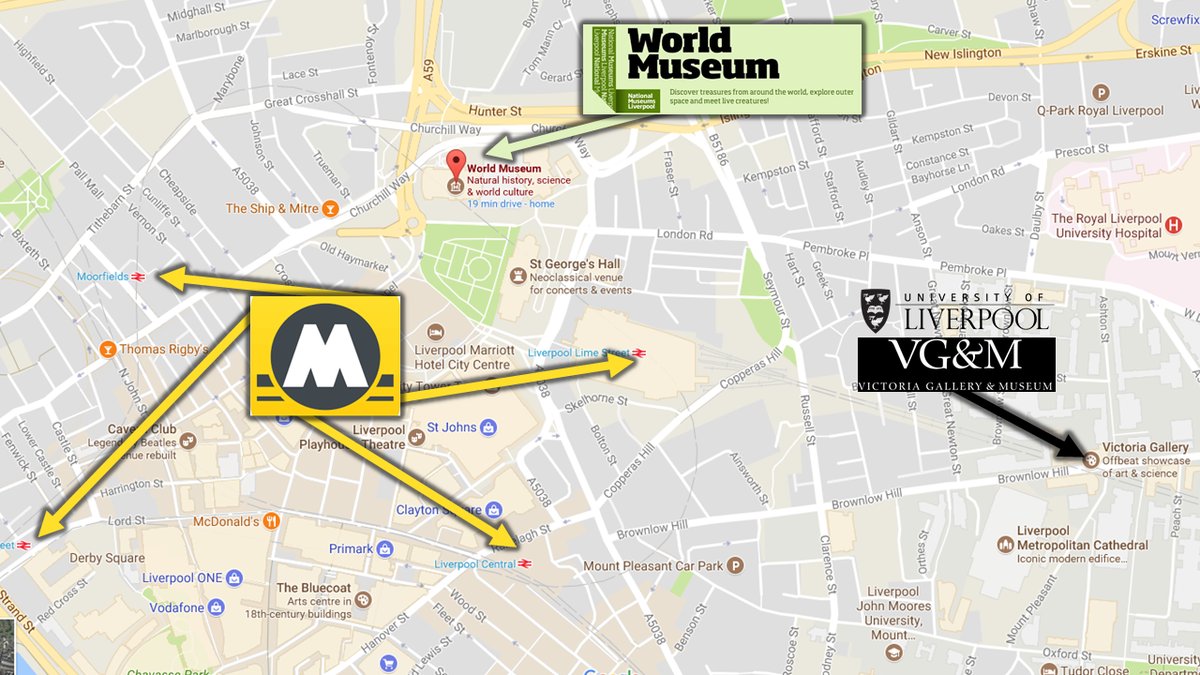 Map of the exhibition. (Image: University of Liverpool)

The route, which includes Liverpool Lime Street station, Liverpool’s World Museum and the Victoria Gallery & Museum, will feature interactive installations. An app will enable visitors to find out more about the big questions about the universe that Liverpool scientists are exploring through particle accelerators, such as the LHC. It will also provide background information on accelerator science.

Professor Carsten Welsch, Head of Physics at the University of Liverpool, said: “Particle physics is our generation’s equivalent of space exploration. It has the potential to change the world and requires ‘atom smashers’ that are at the cutting edge of technology. The world-wide accelerator community is pushing the limits of current technologies and is already thinking about projects that may become reality in 10 or 20 years. The Tale of Two Tunnels project creates an important link to the wider community and will help create better awareness of the importance of accelerators. There are also other important local links: Right here in the Wirral, the Clatterbridge Cancer Centre was the world’s first hospital-based proton beam therapy facility and a new ion therapy facility is currently being built.”

The Tale of Two Tunnels is a collaboration between the University of Liverpool and local organisations including Merseyrail, World Museum, Victoria Gallery & Museum and FACT. It receives funding from the STFC.

The future of communication and outreach for accelerators 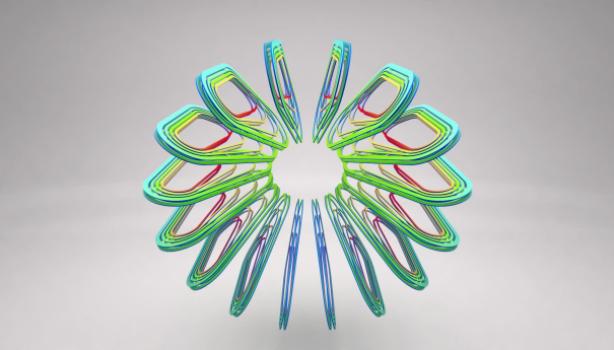 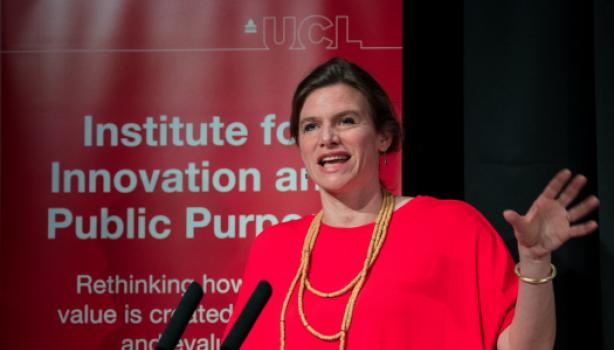 Prof. Mariana Mazzucato on innovation and the concept of "missions".